Team Sydney has taken the covers off the two cars Fabian Coulthard and Garry Jacobson will campaign in the 2021 Repco Supercars Championship.

Veteran Coulthard will carry Local Legends backing this season, while fellow recruit Jacobson will be sponsored by PremiAir Hire.

The matching liveries are a tweak of the fluorescent yellow and black scheme which was campaigned by Alex Davison last season.

“We are proud to unveil our Supercars ahead of the 2021 Repco Supercars Championship; albeit from our temporary base at TEKNO in Yatala,” team owner Jonathon Webb said. 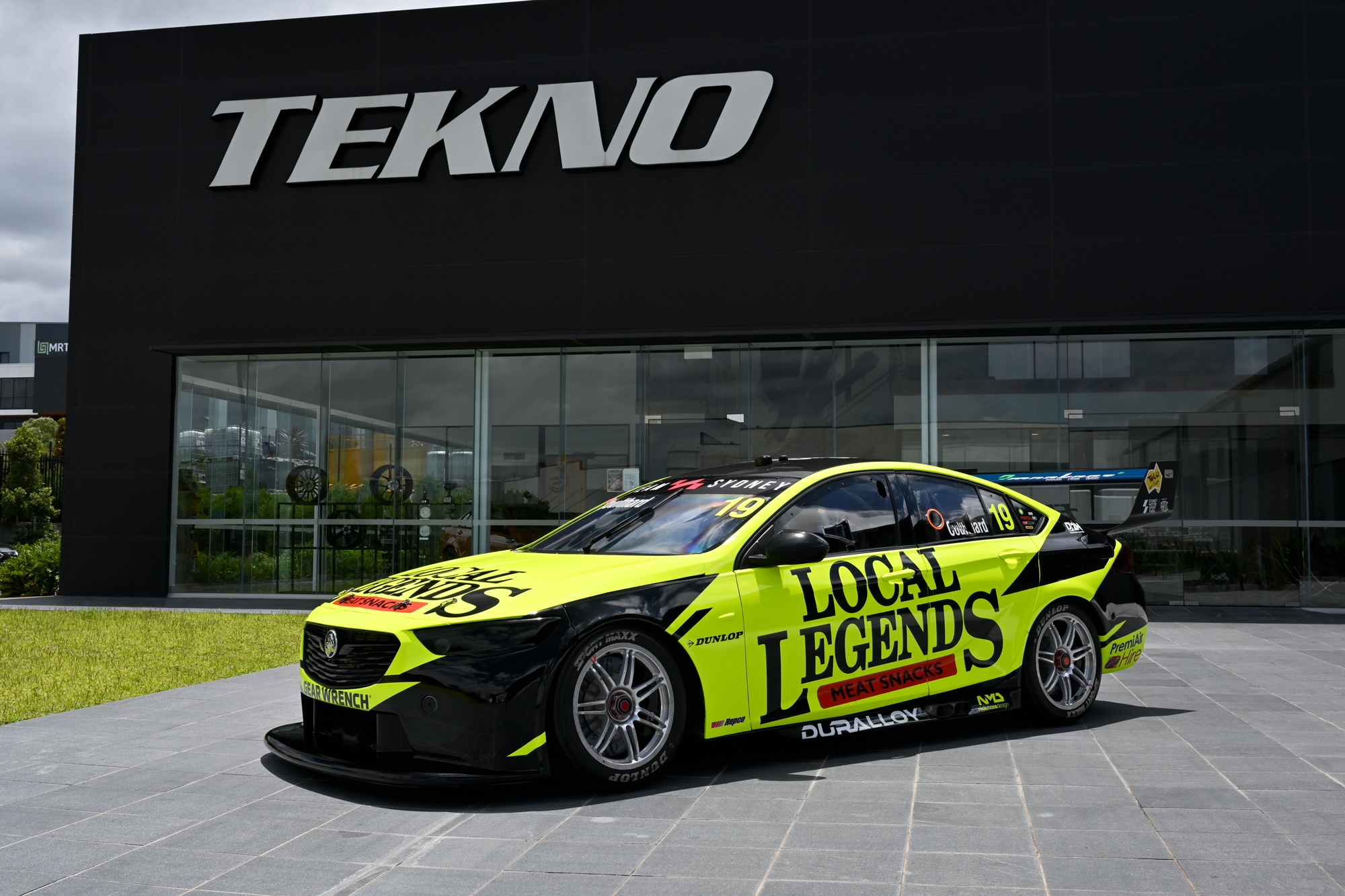 “We are looking forward to testing tomorrow then returning home to Sydney Motorsport Park before the Repco Mt Panorama 500.

“Fabian’s Local Legends Supercar is an enhancement of the 2020 design, our thanks again to Tony Quinn and his team for their continued support of Team Sydney.

“Long term partner of Tekno, PremiAir Hire, have enhanced their commitment to Team Sydney and Garry Jacobson, they are principal partner for Garry’s debut in Supercar #22.

“Peter Xiberras and his family have been great supporters of Western Sydney and of Tekno’s motorsport campaigns, we are grateful to represent an Australian family brand and thankful for their support. 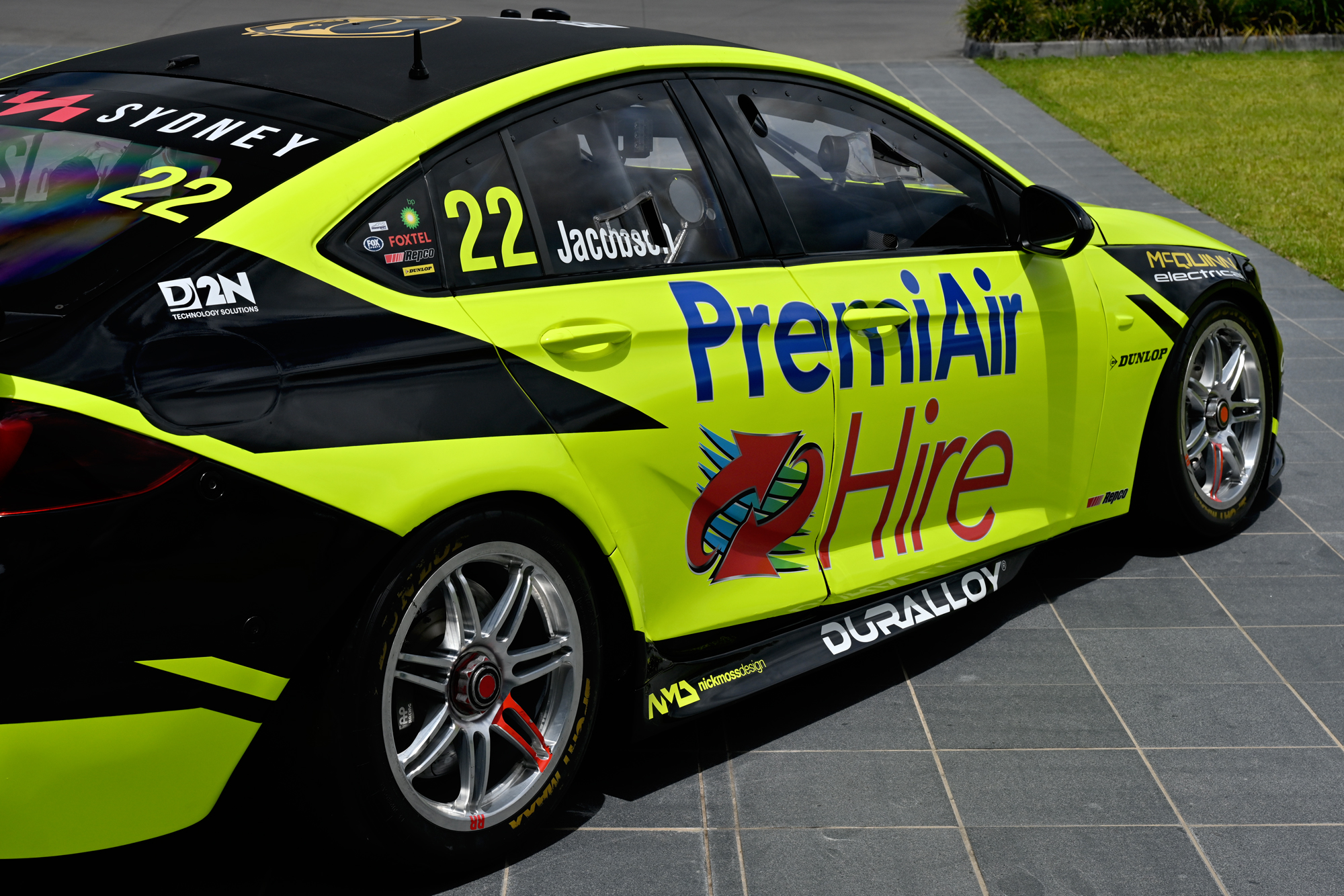 “We are proud to support Tour De Cure with bonnet recognition on Supercar #22, and help raise awareness and vital funds to support the doctors and scientists who have dedicated their lives to uncovering a cure for cancer.

“Our drivers and I will join the Tour de Cure as they ride this year, cancer affects so many Australians as it has members of our own families, so we are grateful to be able to do our part.

“Please also join me in welcoming our newest sponsor partners 3monkeez, Duralloy and Big Ass Fans to the Team SYDNEY family. We appreciate your support and look forward to building long term relationships with all of you.”

Geoff Coombes, Tour De Cure co-founder and director of development, said: “Jonathon and his family have been incredible supporters of Tour de Cure for nearly 10 years now and we are honoured to have our logo on Supercar #22. 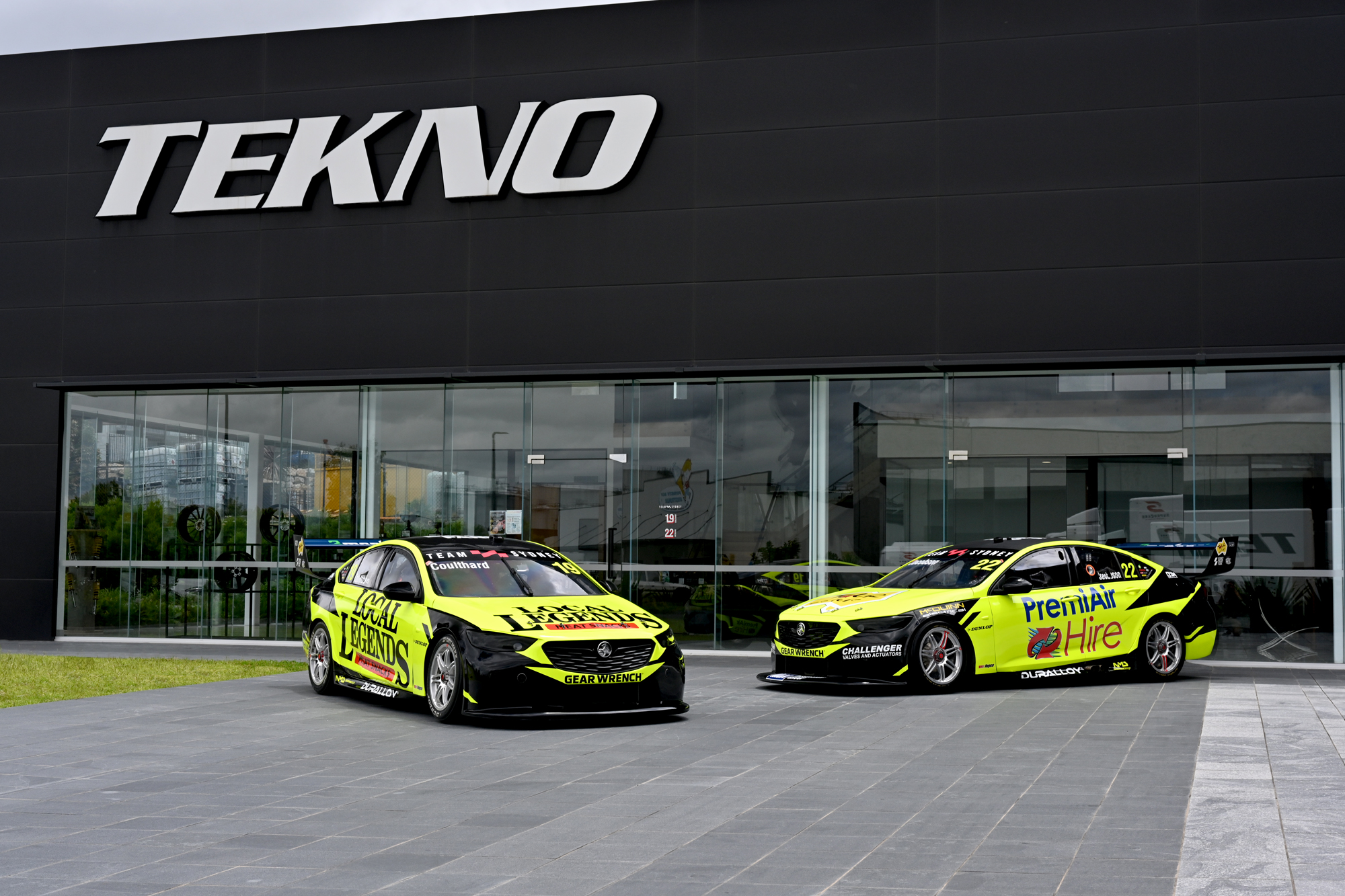 “The awareness this helps to create of our cause to help cure cancer and change lives is significant.

“We are excited to welcome Team Sydney members on our rides through 2021 and wish Garry, Fabian and the team all the best in their 2021 championship endeavours.”

Local Legends owner Tony Quinn added: “It is the right colour and signage combination to be on the podium at every race.”

The Holden squad’s second season under the Team Sydney moniker will officially commence at Queensland Raceway on Friday for pre-season testing.